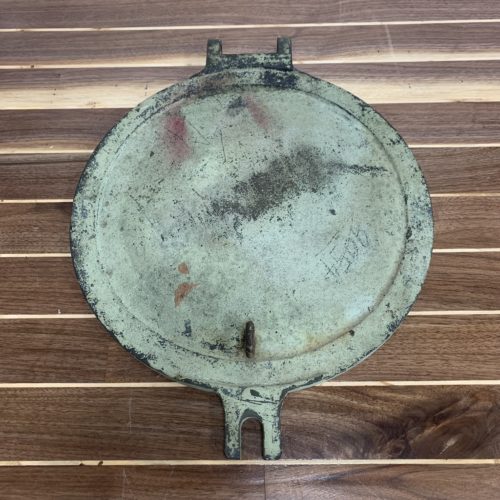 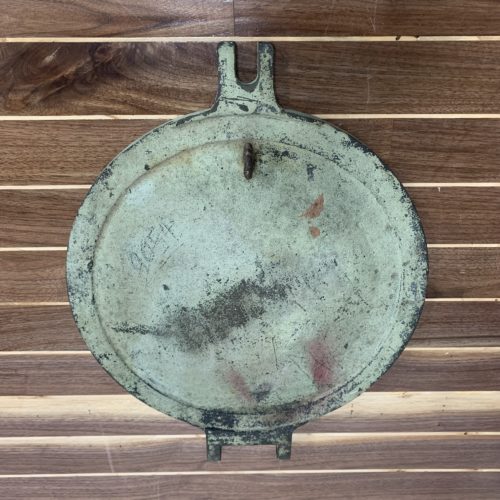 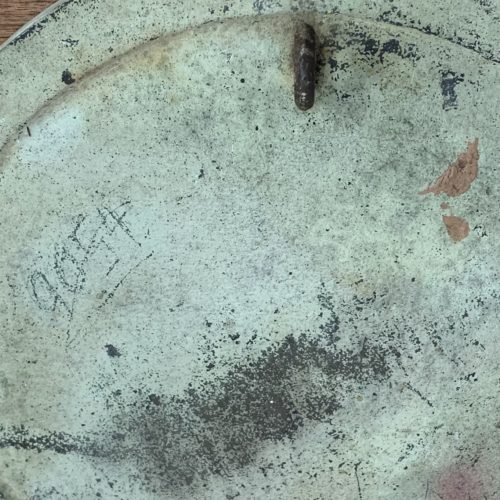 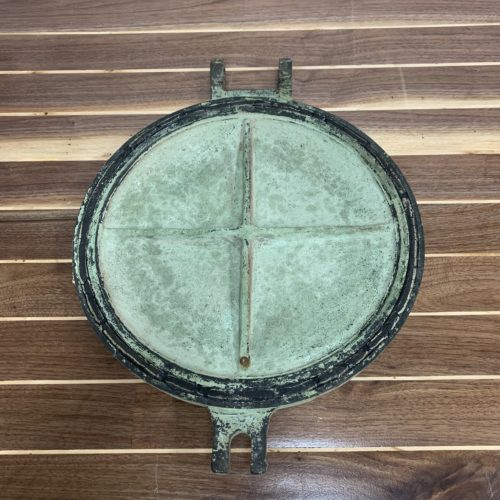 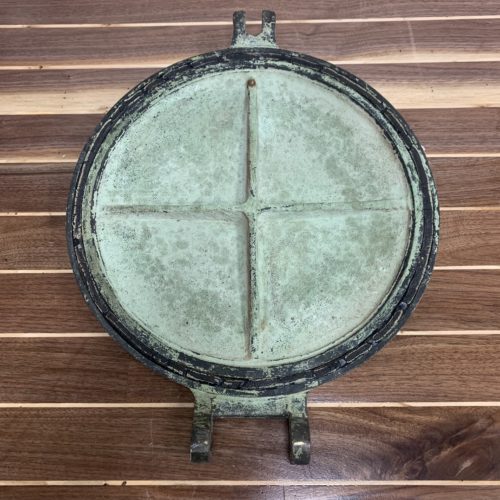 This is a Heavy Nautical Porthole Cover that was detached from a porthole. These covers are used to protect the glass on portholes during storms and rough seas.

You can see from the photos it looks as though this porthole has been used a few times!  There is a small hook at the bottom of the cover so you could open it easier. Also, on the lid, you will see the number 9054 sketched in it

The word “porthole” has nothing to with its location on the port side of a ship, but originated thanks to Henry VII of England in 1485. The king demanded mounting guns that were too large for his ships and French shipbuilder, James Baker was brought on to solve the problem. He pierced the ship’s side so that the cannon can could be mounted inside. When there was heavy weather or the cannons were not in use, the openings in the ships were fitted with covers that latched tightly. These were called Porte, which means door in French. Porte became port thanks to the English and eventually, any opening on a ship was called a porthole.

We have uploaded a video to show you how to hang a porthole mirror – click here to check it out! Don’t forget to come back to our site though!

You will be shipped the Heavy Nautical Porthole Cover shown in the photos.

If you have any questions about this item or any other product listed on our website, please call us at 574-870-1571.  We are available seven days per week, 8 a.m. to 9 p.m. eastern standard time.

Our goal is to SHIP your items within 1-2 business days or purchase.  Special orders may have a longer processing time. 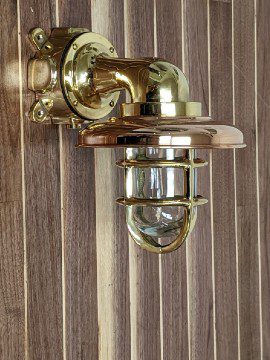 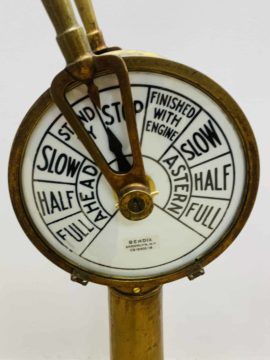 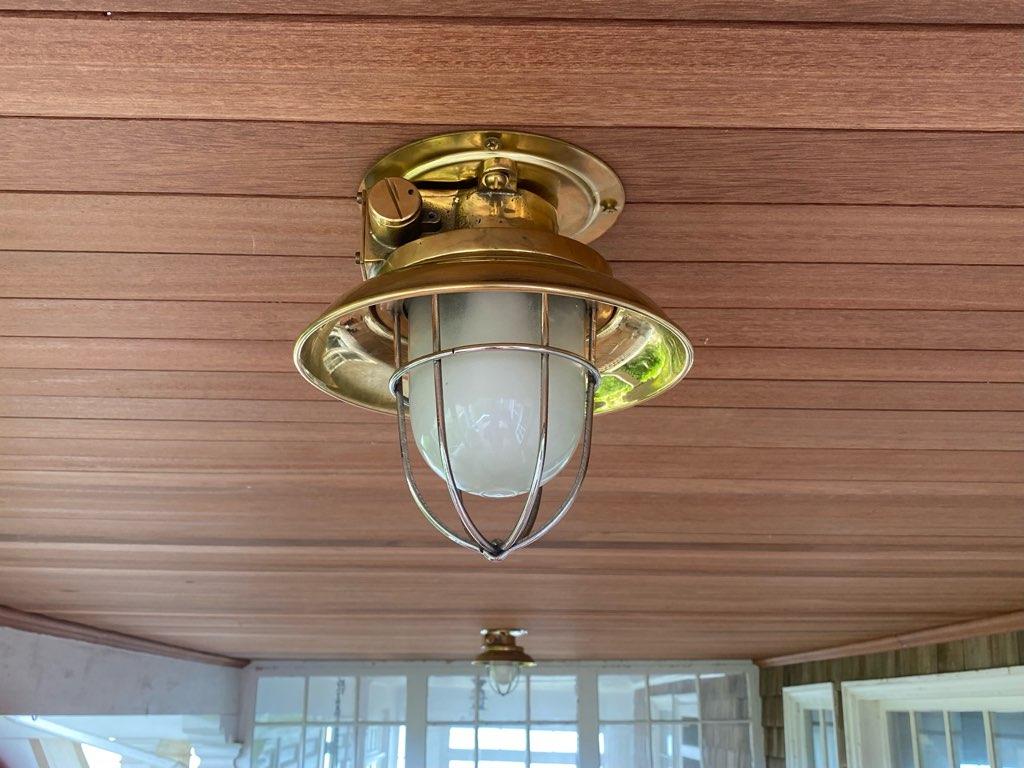 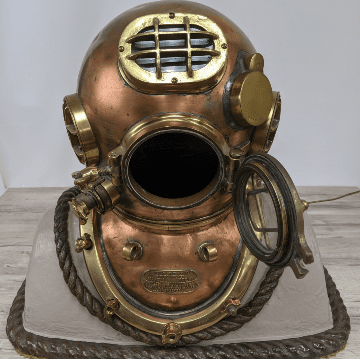 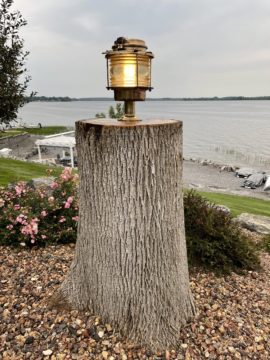 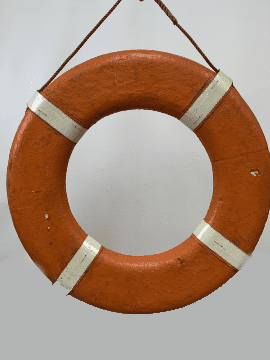 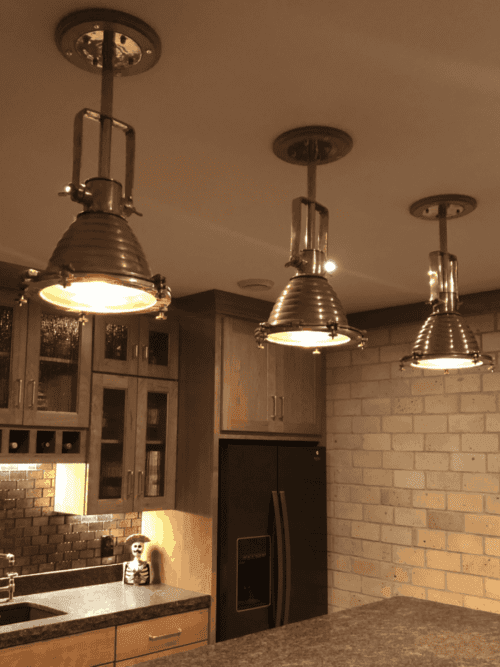 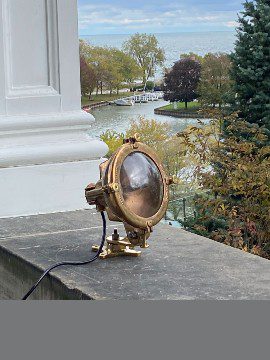 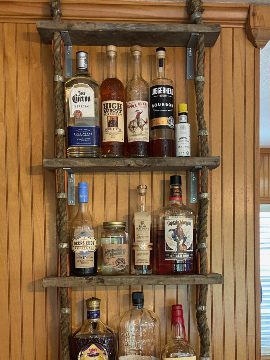 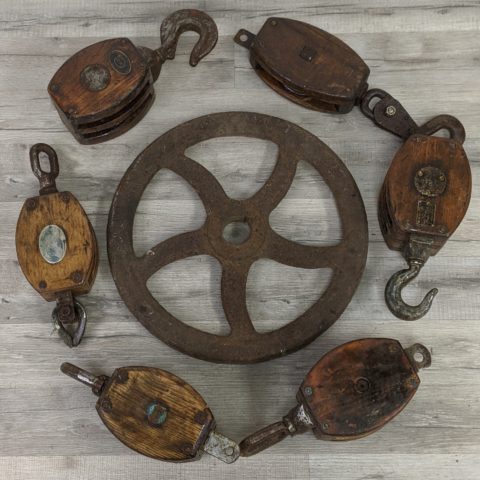 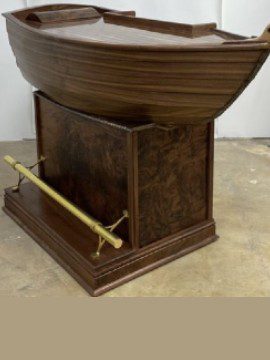 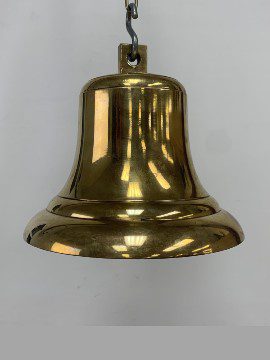 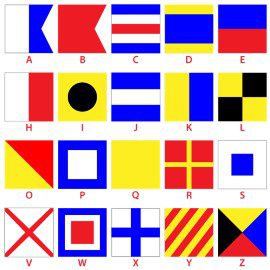 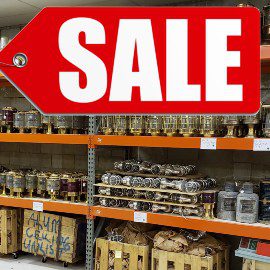